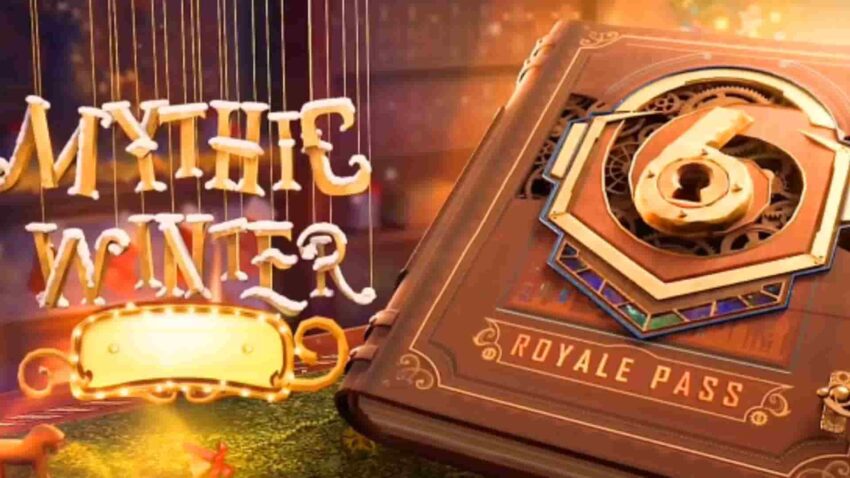 This is the very first outfit (Merry Yeti set) at 1RP which is a legendary item of the Variety set and has a Christmas theme. Its head is also great. Whose eyes, mouth, nose, beard, etc. have been given a cool look. Santa’s hat has also been worn on the outfit. Of all the royal passes that have come so far, this quail outfit can be called.

And with it a Gun Skin Win94 (Merry Yeti – Win94) which is a Legendary Gun Skin. There are many fakes made on this gun. This gun cool look, white color very osm.

And as you keep on moving forward in this rank you will get that, BP, silver fragment, fire currency, craft coupons, such things.

This season’s helmet is on the level 10 RP which (Jolly Festival Helmet) is going to be a full Royal Pass according to Christmas. The very colorful helmet is about to happen.

Another best thing about this Royal Pass at RP level 20 (Merry Yeti UAZ) is the open-topped skin, very colorful and very nice. Players who don’t have UAZ skin. Those royal passes have to be taken.

Free RP 25 Level Outfit (Vibrant Youth Set) and it is a pink & white color combo, an outfit from the female character.

The Ornament (Merry Yeti Ornament) at RP 30 level is very cute and great too. There is also a myth emote with this, (Frozen Guardians) It would look good in Emote Lowy’s.

grenade skin will also be seen in RP Adventure, which is named (Apple Bite Grenade)

We have mentioned BGMI M6 Royal Pass Reward which is very tremendous. It is based on Fully Christmas Theme very nice Royal Pass. You can tell us about it by commenting on the review. If you want to know more information game then click here: The Gaming Guider