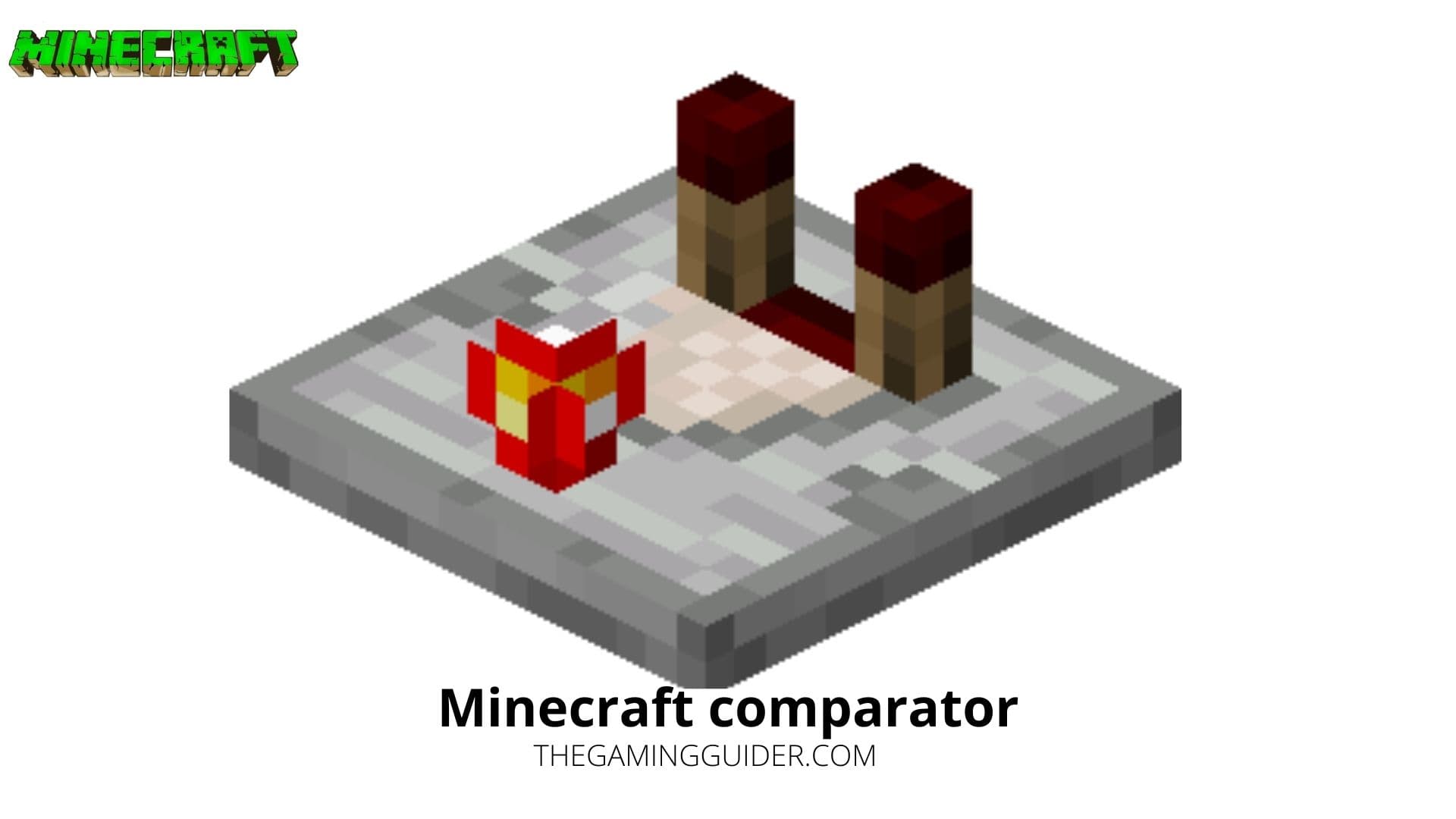 Most of the time, the players are usually scared of using Minecraft comparator. To be honest the truth behind is that it can be complex, but if the gamer can have actual knowledge about the comparator then it is easy. The Minecraft comparator was added in the game with the 1.5 version. To make one you need three Redstone torches, three stone, and Nether Quartz.

In Subtraction mode, all things get complicated. As, the back input is higher than signal goes through the minus side. If the side input is greater than no signal passes.

On March 13, the developer launched the latest update of the Minecraft comparator. This update provides the number of changes, which is given below:

Uses of comparators in Minecraft

It is a common aspect for the player to end with a chest monster and sorting things in the chest is boring. Thus, the effective and easy way to keep the items is to make an automatic storing system. Through comparators, the player can create sorters in the game.

Minecraft comparators are also used in making password circuits. These can only be opened when a specific item must be dropped in the storage block. Thus, this can be used in creating the entrance of a secret Minecraft base.

These comparators are similar to real-life digital comparators, using this player can create logic circuits. Through this, the entire content explains all the information about the Minecraft comparator. Most of the players may not know the modes of comparator so if the torch is off then it is comparison mode and if the torch is on then it is subtraction mode.