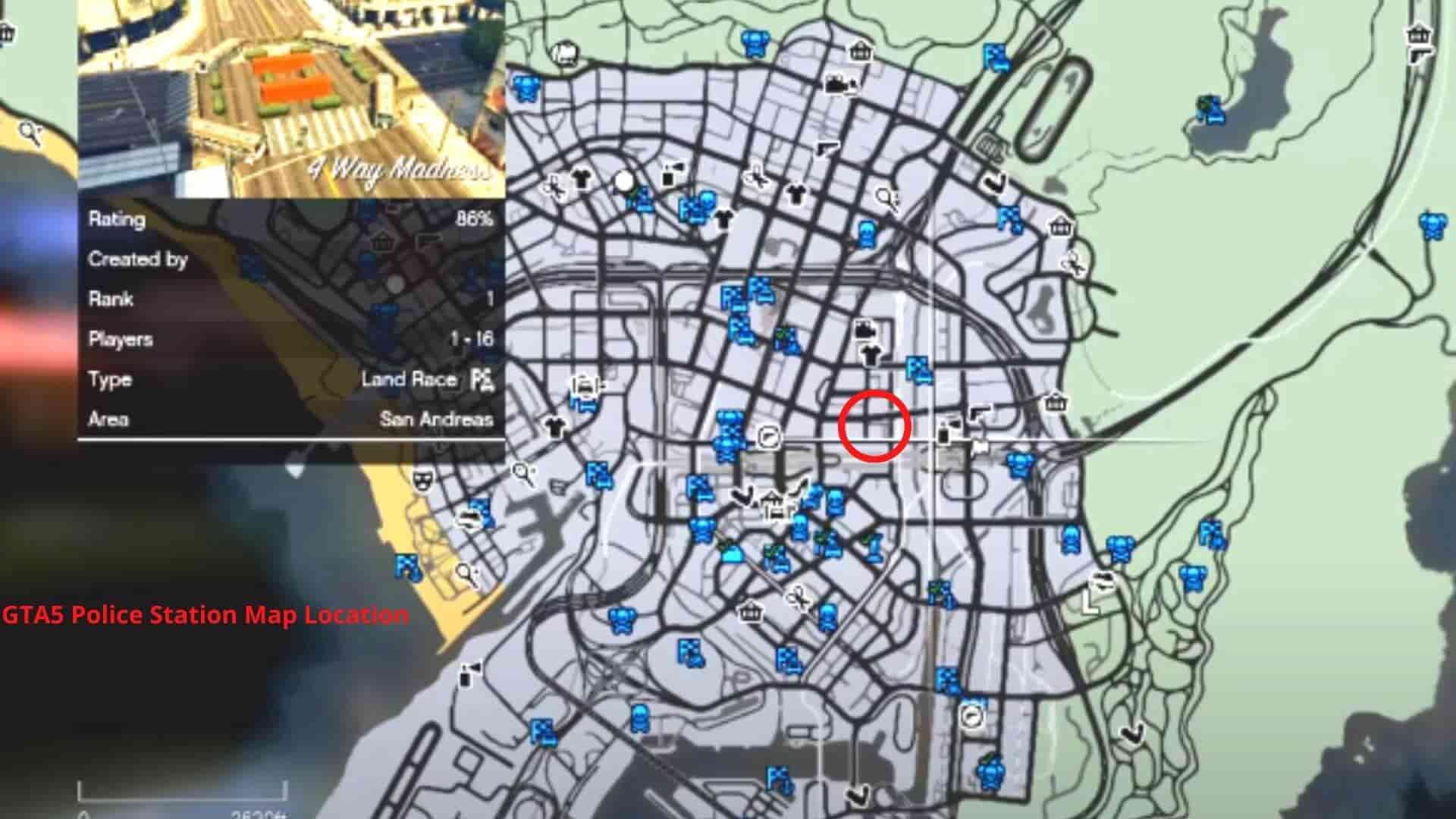 In the playing section, the gamer needs to enter in police station through the roof or the back door. Moreover, the main door or roof-access doors remains locked but once you can enter the police station from the east direction you will find the rest unlocked door. There is also caution in the game, as the female officer generates inside the caption office by using a generic NPC model. She will shoot the player but if she will die then the cash drops. If the gamer needs to need an instant 3-star wanted level,   then he/she needs to go behind the desk in the lobby or climb stairs. If he/she needs 2 -star wanted levels then one can attack any NPC in the lobby area.

The police station in GTA 5 is in Mission Row, Los Santos, the three-story building.  It is designed according to the genuine LAPD Olympic Station in Los Angeles. It bears a lot of likenesses to the Weazel News Building in Little Seoul in Los Santos.

How to get 3-Star Wanted Level?

There are several kinds of activities inside or outside the building that will help you in giving 3-Star Wanted Level:

GTA 5 is one of the best gaming experiences all over the GTA franchises. From the several real-live gaming elements, the GTA 5 is on the top. It is the only game where the female police officer spawns in an emergency vehicle when the player gets wanted level. Such elements can be overlooked by players but it makes a great and authentic experience that can be appreciated.